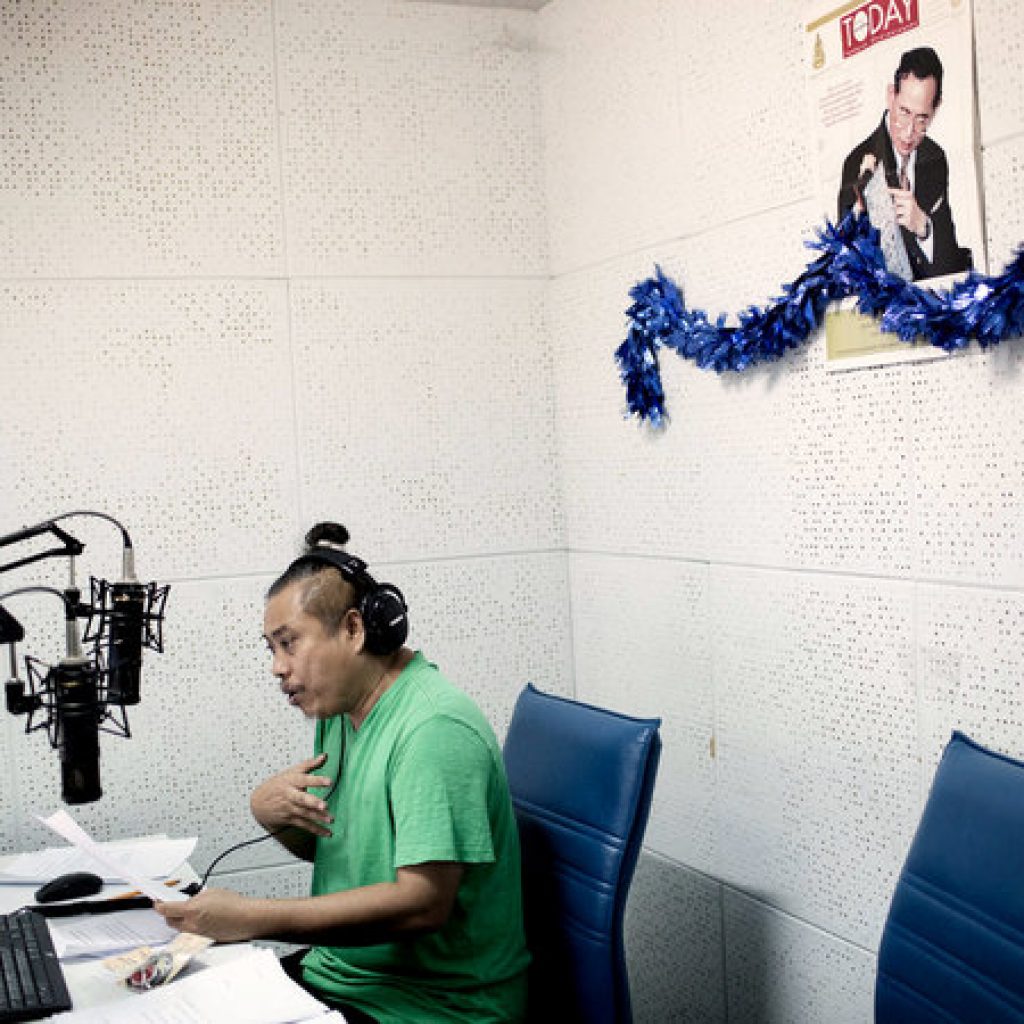 The belief in the supernatural, ghosts and otherwise, infuses daily life in Thailand. Ministers inaugurate their offices at auspicious times, and powerful generals have been known to consult seers before a big decision, such as launching a coup — a relatively regular occurrence in Thailand. Fortune tellers are consulted by everyone from business executives forging multimillion-dollar deals to students facing uncertain careers and couples wanting to conceive.

Thailand’s political elites appear to be among the most superstitious. When the image of a former prime minister, Samak Sundhornvej, suddenly appeared on a large screen in Parliament shortly after his death in 2009, the speaker of Parliament opened an investigation and found no terrestrial explanation for it.