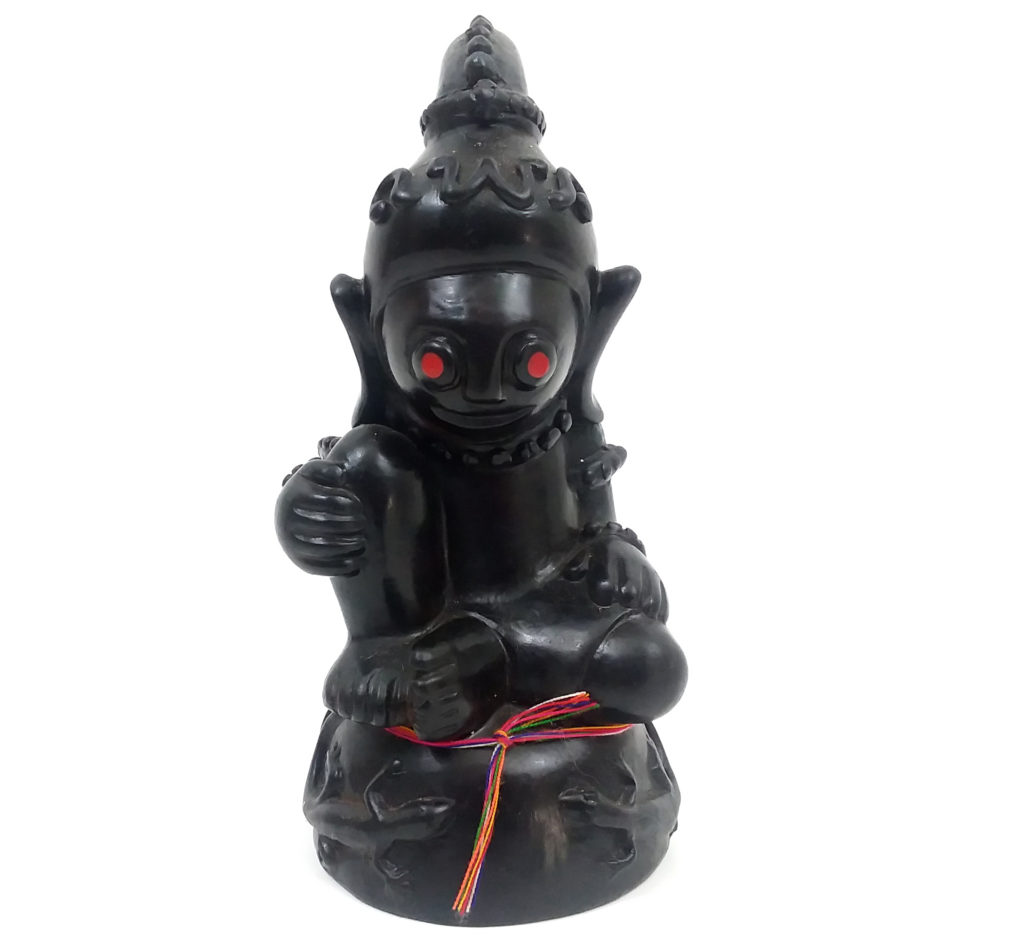 An enigmatic figure of mysterious origin, Phra Ngang has been variously explained as:

So is Phra Ngang a slain Siamese solder, a curious Khmer elf or something else entirely?

While we can’t say for sure, what does seem clear is that “Phra Ngang” isn’t just a single being – rather, ngangs form a tribe with their own quirky temperaments, effective as individuals but exponentially more so when they operate as a collective.

Unlike many devas, the more ngangs you gather in a single location, the livelier the entire group becomes – which may be why some devotees chose to enshrine more than one.